For over six decades, Durga Education Society (Located heart of Raipur, Maudhapara) has been engaged in nurturing minds through a reach heritage of academic excellence. It had been conceived with a vision to be recognized as a top-class learning institution and it has moved beyond the fulfilment of a scholastic promise to re-defining education in the new age through creation of aptitude and comprehensive intelligence. Targets are achieved everyday, only to make space for newer dreams.

Estblished in 1950 by visionary-doyens of Raipur Bar, Mr. M. Bhaduri and Mr. P. Bhaduri along with their enthusiast colleagues approached to eminent-socialist Ex-malgujar of Raipur, Shri Ram Narayan Dixit, who generously donated his "Mohan Bagicha" with a desire that the society be named in memory of his beloved daughter' Durga Bai'. So, the society is named and styled as 'Durga ecucation Society', and duly registered under the Societies registration act. Currently Durga Education Society is he added by Shri S.K. Bhaduri, Advocate as the Chairman and Shri Sudhanshu Shekhar Shukla, Advocate as the Secretary.

The Durga Education Society has contributed in the field of education by establishing the following academic institutions of repute .... 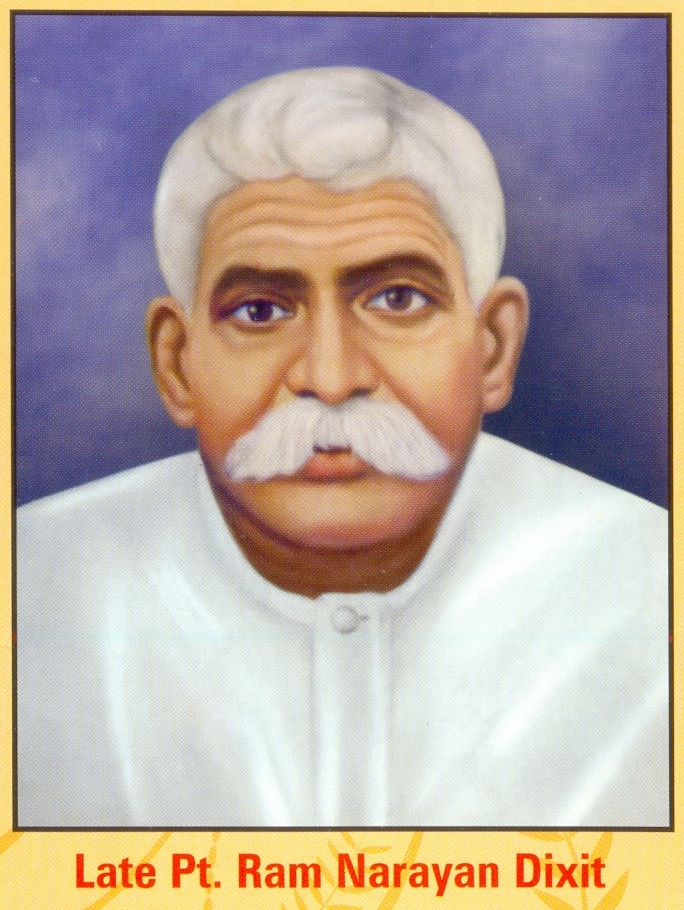